Xmas Adventures with the Lads/Lasses 2

Xmas Adventures with The Lads/Lasses 2 is a virtual Christmas present I made for a bunch of friends - the sequel to last year's game with the same name. The compilation features my friends taking part in 12 minigames, featuring a variety of characters from my other games as both allies and enemies.

1. Christmas Kingdoms
Players must beat Everwyn the Dragon in a board game similar to Tricksweeper with graphics from Rolldyce Kingdoms.

2. Xmas Treasure Hunt
Players dig up treasure with the aid of Lara Dae, who "beeps" with increasing frequency as the player approaches hidden goodies.

3. Hat Eating Simulator
The player must eat a variety of hats without accidentally eating real food.

4. Quick on the Draw
Mechanically nearly identical to Scribb, players are challenged by The Frootinis to trace over as many drawings as possible within the time limit.

5. Gyro Boss Squash
Players take on Gyro Boss in a game similar to tennis, but they can only move 0n a semi-circular plane.

7. Choco Coin Blast
Coins fall from the top of the screen with varying values from -5 to 5, multipliers of 1/2x and 2x and coins with Princess Twinkle icons. Players must tap the beneficial coins while avoiding the bad ones.

8. Snowball Showdown
Players avoid snowballs and boulders thrown by the Clockwork Elf and The Krampus for as long as possible.

9. Paddleboard Peril
And endless scrolling avoid-em-up where players must surf around collecting chocolate coins and presents while avoiding sharks, crabs and jellyfish.

10. Gotta Tame Them All
Players gradually uncover squares on a grid where the monsters from Plunder Dungeons are hiding. Players tame them to score points.

11. Chrimbo Kitchen
Players run a cafe creating tasty treats for Pippu and her friends within a strict time limit.


Characters in Xmas Adventures with the Lads/Lasses 2 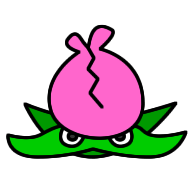 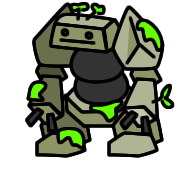 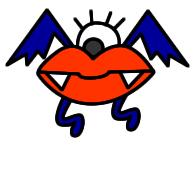 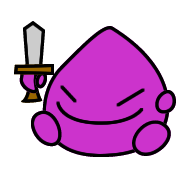 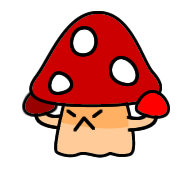 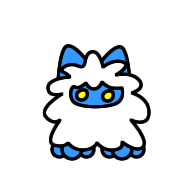 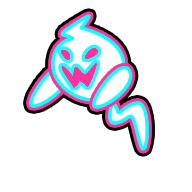 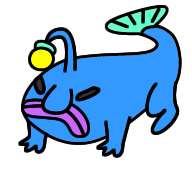 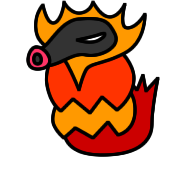 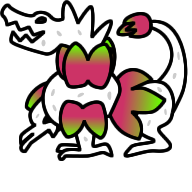 Locations in Xmas Adventures with the Lads/Lasses 2